Experts estimate that the United States suffers from a backlog of $123 billion worth of bridge rehabilitation. With the need for welders in the bridge industry, (remember the $123B rehabilitation backlog?), you’ll need to understand AWS D1.5M and D1.5. The following is a high-level overview of bridge welding, bridge maintenance, bridge safety, AWS codes, and the governing agencies responsible.

Bridges are composed of a variety of components that must be fastened or welded together. These can include trusses, latticework, beams, abutments, arches, cables, and anchorages. 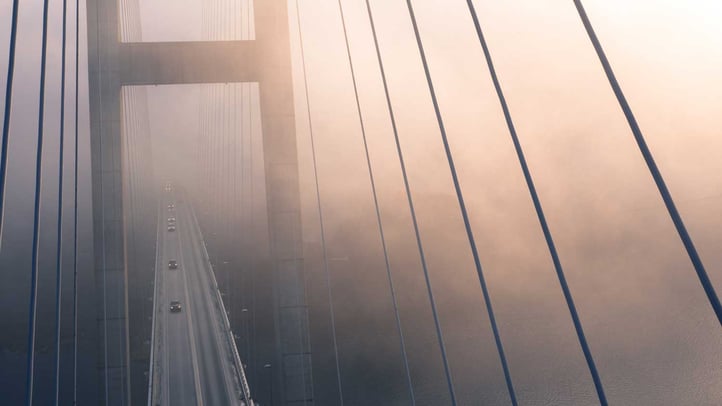 The Profile of Bridges in the US


While the number of bridges that are in such poor condition as to be considered structurally deficient is decreasing, the average age of America’s bridges keeps going up, and many of the nation’s bridges are approaching the end of their design life. The most recent estimate puts the nation’s backlog of bridge rehabilitation needs at $123 billion.

Who Looks after Bridges?

There are a number of agencies and departments that regulate the design, construction, use, and maintenance of bridges in the US. The Federal Highway Administration (FHWA) in the Department of Transportation (DOT) has primary responsibility.


Through its National Highway Program, deficient bridges are replaced with new construction. At the State level, the Association of State Highway and Transportation Officials (AASHTO) works in partnership with the American Welding Society (AWS) to provide the welding standards for bridges.

The Importance of Bridges

The $18 trillion U.S. economy relies on a vast network of roads, bridges, freight rail, ports, electrical grids, and internet provision infrastructures. Since the systems that are currently in place were built decades ago, economists are saying that delays and rising maintenance costs are holding economic performance back.

Economists generally see infrastructure spending as having a significant “multiplier effect,” though estimates differ. One study found that infrastructure investments added as much as $3 to the GDP for every dollar spent.

Publicly owned bridges are inspected every two years, while some bridges require annual inspection if they meet certain deficiency qualifications. The FHWA provides a detailed standard for Bridge Inspection via the National Bridge Inspection Standards (NBIS). Even so, events such as the I-35 bridge collapse in Minneapolis are very disturbing.

With the need for bridge welders, (remember the $123B backlog?!) you’ll need to understand AWS D1.5M and D1.5. If you know AWS D1.1, you’re ahead of the game. D1.5M and D1.5 only allows hand tools (no power tools) for interpass cleaning while D1.1 allows power tools. D1.5M and D1.5 covers material and design of welded connections, stud welding, workmanship, qualification, fabrication, and inspection.


This code was written jointly with AASHTO, AWS, and industry. The D1.5 Committee (formally known as D1J) consists of AASHTO representatives, industry leaders from both public and private sectors including bridge engineers from DOT’s, fabricators, manufacturers, consultants, Federal Highway Administration, and more.

The actual voting membership of D1J consists of 18 people. The Committee is balanced with six members from AASHTO, six from AWS and six from industry. The Committee is supported by numerous Advisors and Applicants that all contribute with their knowledge and experience.

Once you’ve achieved your certification, be sure to have your company track your continuity with a flexible tool you can access from anywhere. CEI provides ProWrite, both on the local computer and in the cloud for this important function. 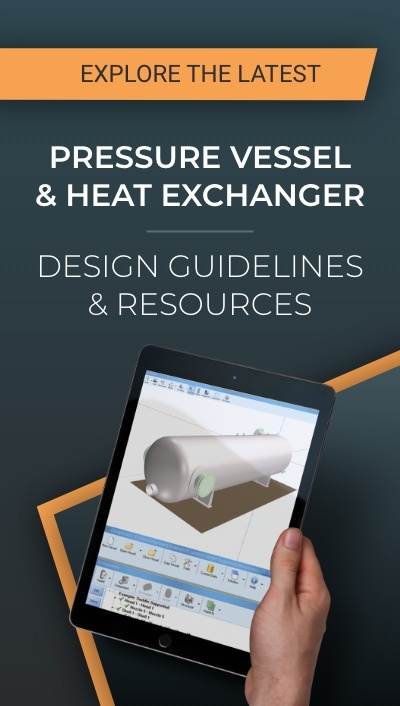